Aubrey O’Day Criticizes Diddy Over ‘Making The Band’ Reboot: He Can’t Finish Any Artist He Starts

Aubrey O’Day still may have some unpleasant feelings over Danity Kane’s fate under the care of Sean Diddy Combs. After Diddy made it official that MTV’s Making The Band is coming back in 2020, one fan said Danity Kane along with others like Day 26, the all-guy group formed by Diddy, needed to be included. He even used a GIF of Day 26 member Qwanell Mosley, AKA Q.

“you know he can’t finish any artist he starts.” 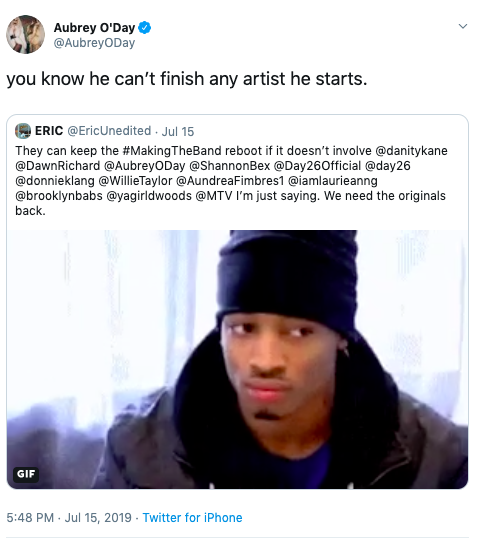 She went on to retweet a few fans who shared their thoughts, including one that said O’Day is the Beyonce of the group. 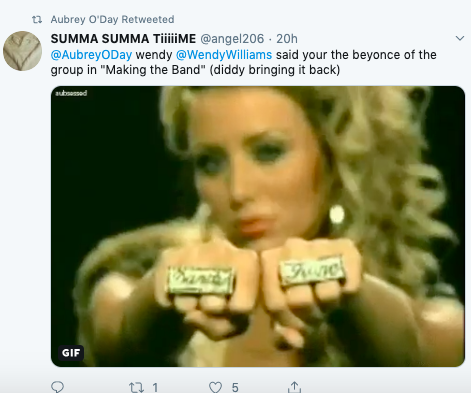 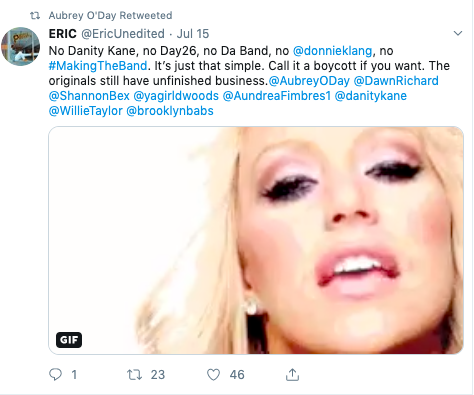 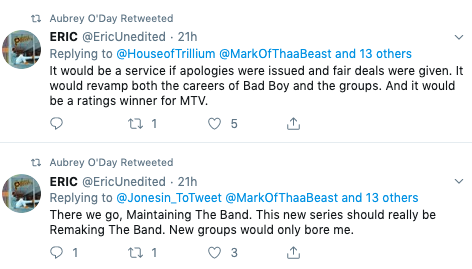 Danity Kane is the all-girl group that was selected by Diddy back in the mid-2000s. It included O’Day, Dawn Richard, Shannon Bex, D. Woods , and Aundrea Fimbres.

They released their self-titled album in 2006, featuring hits like Show Stopper.

They then released a sophomore album, Welcome to the Dollhouse in 2008. That album had hits like Damaged.

The group called it quits in 2009 in a shocking finale on Making The Band. Still, Richard, Bex and O’Day are still performing together as Danity Kane. 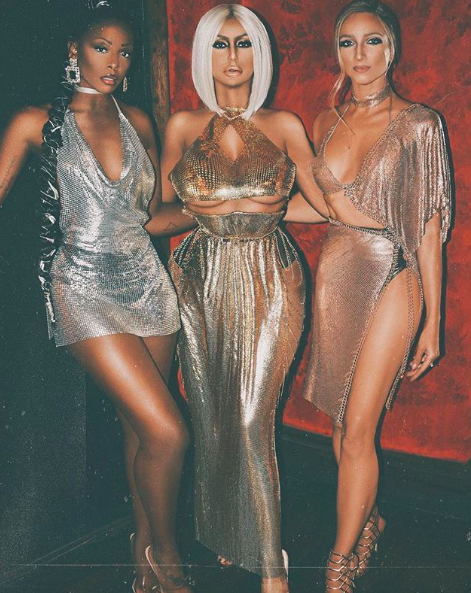 What are your thoughts about Aubrey’s remark about Diddy? Tell us in the comments!

The post Aubrey O’Day Criticizes Diddy Over ‘Making The Band’ Reboot: He Can’t Finish Any Artist He Starts appeared first on theJasmineBRAND.