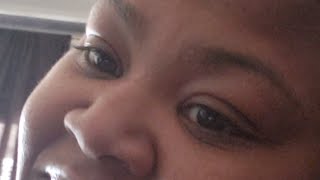 Black ink crew and yesterday I was so defeated 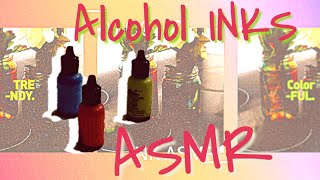 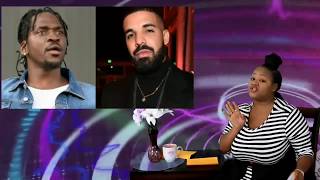