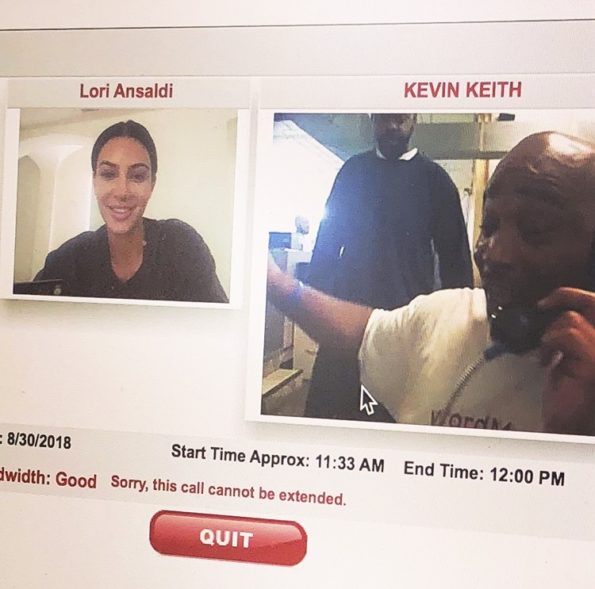 Kim Kardashian is taking a break from her fabulous life of launching a top cosmetics-brand to return to a passion project started last year – helping seek justice for wrongfully imprisoned inmates. She famously convinced Donald Trump to free 64-year-old Alice Marie Johnson after serving 21 years for a non-violent drug crime.

Kim has since taken on the mission of getting several other prisoners granted clemency, and gotten involved in starting a post-prison employment initiative with Lyft. She’s even started law school! 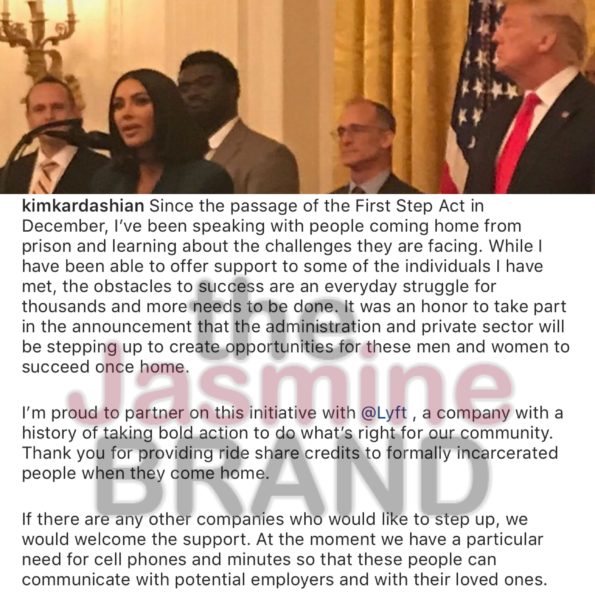 The “Keeping Up With the Kardashians” star’s latest conquest is getting Ohio homicide inmate, Kevin Keith, granted clemency. She and Kevin recently met via video chat. She detailed his story with the following Instagram caption:

“@kimkardashian Kevin Keith was convicted of a triple homicide back in 1994 in Ohio and was sentenced to death. I heard about Kevin Keith’s case last year & the more I learn about it, the more I believe the world needs to hear what happened to him! He was on death row & came within days of execution before the governor of Ohio commuted his sentence to life w/o parole.”

“I had the pleasure of meeting Kevin Keith through a video visit & was so impressed w/ the amazing programs he created in prison to help others inside better themselves! So much evidence has been uncovered proving Kevin’s innocence. I hope justice is served soon & he is released. www.justiceforkevinkeith.org” 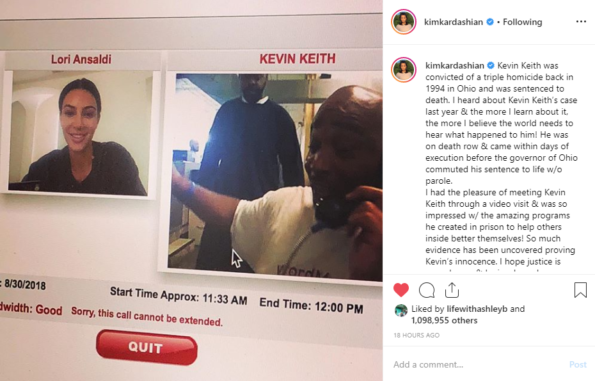 Can Kim Kardashian pull off the same legal victory for Kevin Keith that she’s scored for others over the past year?