Reality star and entrepreneur Todd Chrisley and his wife, Julie, have been indicted by a federal grand jury for tax evasion. The Chrisley Knows Best star took to social media, claiming his innocence and blaming a former employee for the claims. He writes,

“It all started back in 2012, when we discovered that a trusted employee of ours had been stealing from us big time. I won’t go into details, but it involved all kinds of really bad stuff like creating phony documents forging our signatures, and threatening other employees with violence if they said anything. To get revenge, he took a bunch of his phony documents to the U.S. Attorney’s office and told them we had committed all kinds of financial crimes, like tax evasion and bank fraud. That got their attention all right, but once we had a chance to explain who he was and what he’d done to us, they realized it was all a bunch of nonsense and they sent him on his way.”

See his complete statement below. 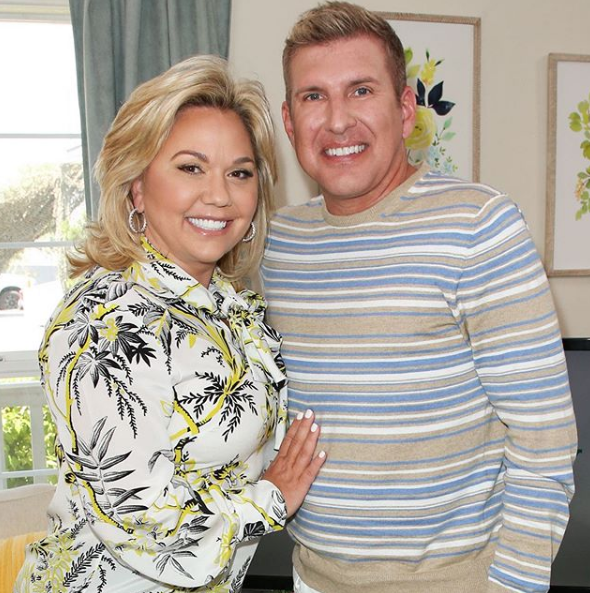 According to reports, Chrisley and his wife were indicted on multiple counts of conspiracy, bank fraud, wire fraud and tax evasion. Their accountant, Peter Tarantino, has also been indicted on tax-related offenses.

“Todd and Julie Chrisley are charged not only with defrauding a number of banks by fraudulently obtaining millions of dollars in loans, but also with allegedly cheating taxpayers by actively evading paying federal taxes on the money they earned. Celebrities face the same justice that everyone does. These are serious federal charges and they will have their day in court.”

“The reality of this indictment is that the FBI takes allegations of bank fraud and wire fraud very seriously and devotes many resources to protecting the institutions and citizens affected by those crimes. The Chrisleys will now have their day in court, but anyone else considering this type of alleged activity should take notice.”

No additional details about the case have been released.